You must be of legal drinking age to enter

Join us for the August installment of After Hours at Blue Point, when Todd Sheaffer takes the stage with Andy Falco + The Public Assembly!

Todd Sheaffer is the frontman, guitarist and principal songwriter for the legendary jamgrass ensemble Railroad Earth and New Jersey roots rockers From Good Homes. A prolific songwriter, Sheaffer is known for his genius songcraft, his melodic guitar solos and the power and character of his voice. Todd’s audience spans three generations of avid music fans. The magic about to unfold on the Blue Point stage cannot be written into words on this Eventbrite listing. So you better show up!

An After Hours ticket will be required for brewpub entry after 7pm. Outdoor seating will be available weather permitting. The Blue Point Brewpub kitchen will serve until 6pm, with a taco and snack menu from our food truck available until 10pm. Tickets are $30. This is a 21+ event. 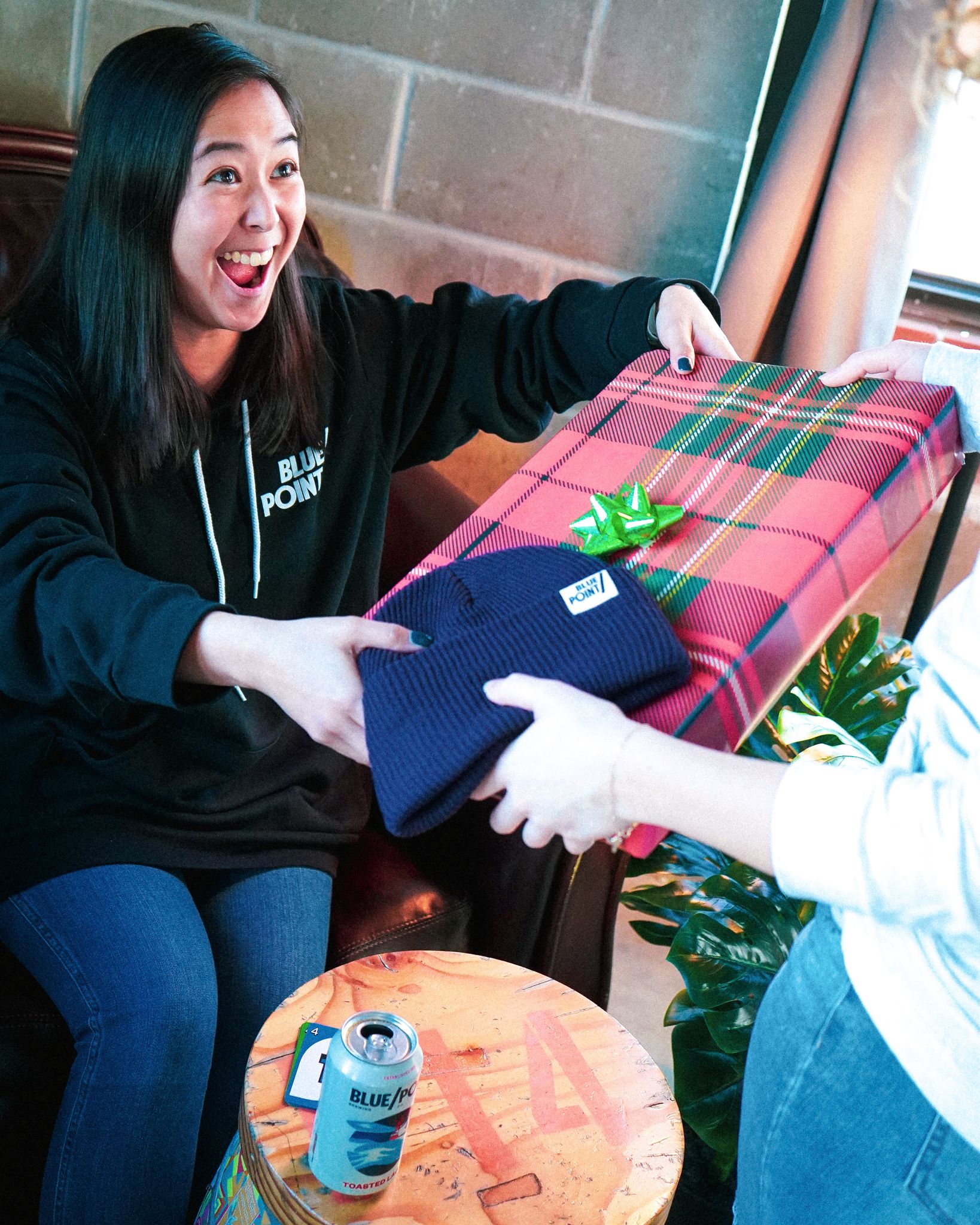 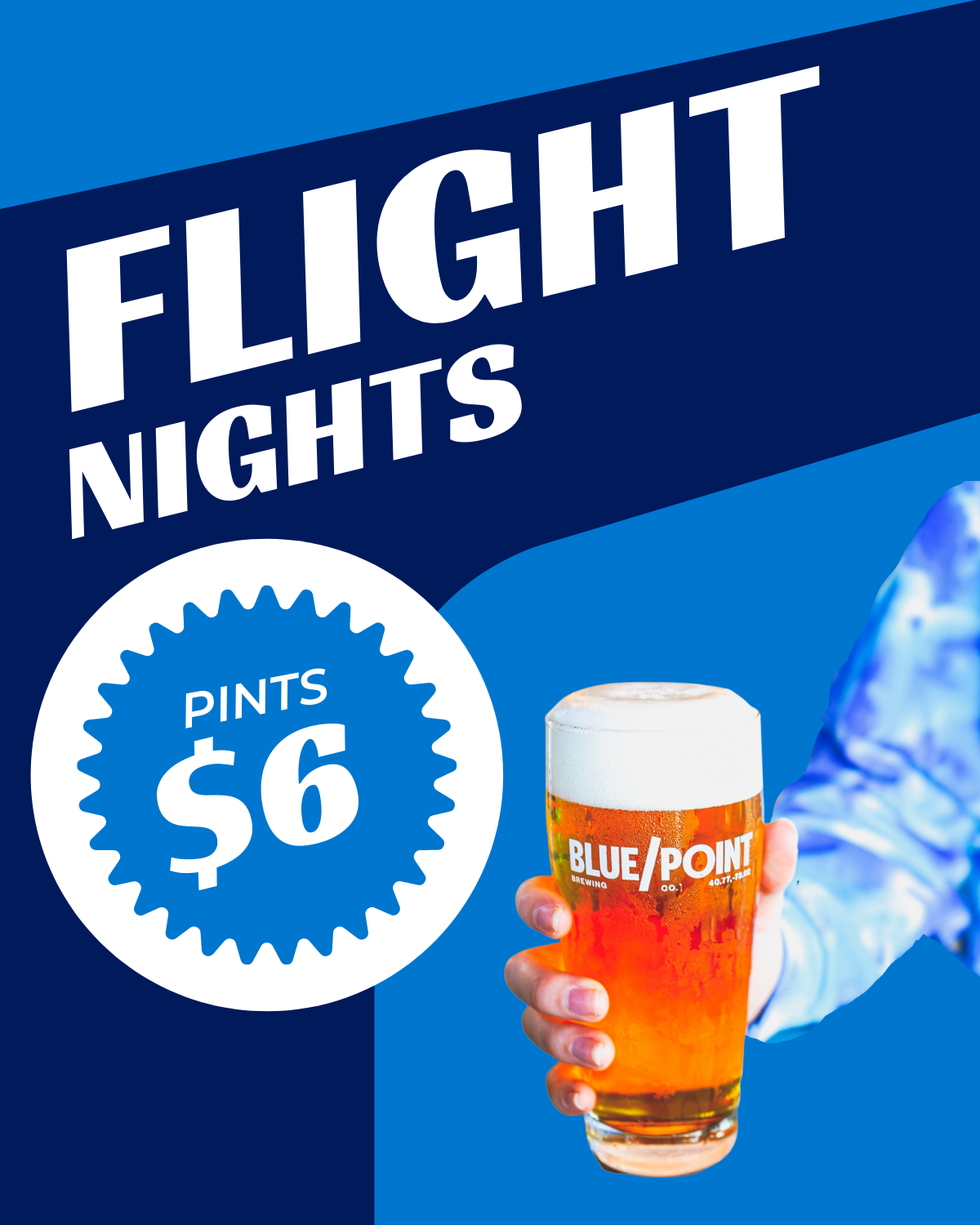 Your carty is empty.